Our season finale centers around the Wheeling Symphony’s exploration of the life and works of Dimitri Shostakovich, a project that began in May of 2022 during our “Festival of Ideas.” The WSO is committed to exploring the life and legacy of this 20th century giant, who rose above the oppression of the Soviet government to create one of the most powerful artistic imprints of all-time.

The 2021-22 season ended with the composer’s Symphony No. 5, written during the period of time when Shostakovich was in direct conflict with the Soviet Party, the regime’s artistic censors, and with Stalin himself. This symphony, the Tenth, is the first that Shostakovich penned after the death of Stalin. It was a period of thawing within the Soviet Union, and for the first time in decades, Shostakovich felt as if he could compose in his true voice.

Shostakovich uses this symphony to depict the Stalin years in Russia and it is filled with despair, violence, and fear. Among the approximately 20 million people that were killed during the Stalin regime were many of Shostakovich’s friends, family members, and colleagues. Shostakovich pays tribute to them in the long, slow first movement of the piece. In stark contrast, the fiery, four-minute second movement is thought to be a musical depiction of Stalin himself and shocks the listener with its ferocity.

The last two movements are more autobiographical, as the composer weaves a musical signature of his own name into both. The third movement is a waltz and the last movement, a monumental finale. At the very end of the work, the music builds to a massive and triumphant conclusion as Shostakovich has outlasted his adversary and reclaimed his voice.

The first half of the program has been created as a mirror to the second half—depicting darkness and death and then, movement into triumph. Wheeling will welcome the young pianist Maxim Lando for this season-ending week. Maxim will perform Franz Liszt’s Totentanz (Dance of Death) that is based on the famous Dies Irae motif, a musical symbol of death. Just as Shostakovich uses his musical motto, so too does Liszt use the Dies Irae to create a whirlwind sense of doom and despair in this cataclysmic work for piano and orchestra.

And then, we will change gears entirely to create another joyful ending, as we close the first half of the program with Daniel Perttu, composer and Chair of the School of Music at Westminster College in Pennsylvania. The WSO loves to celebrate living American composers and Dan lives and works just under 100 miles away from the Capitol Theatre. We are so thrilled to present his work, Phoenix, as its musical content represents rebirth and overcoming obstacles—a perfect symbol for the story within the Shostakovich symphony that follows. 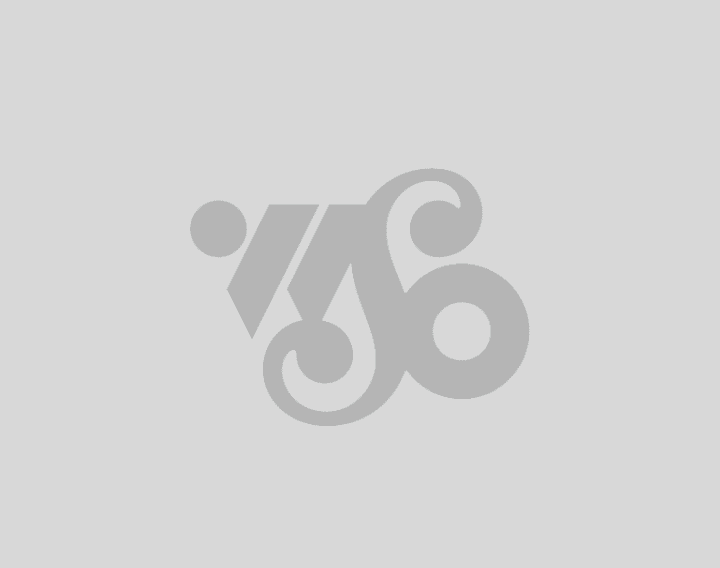