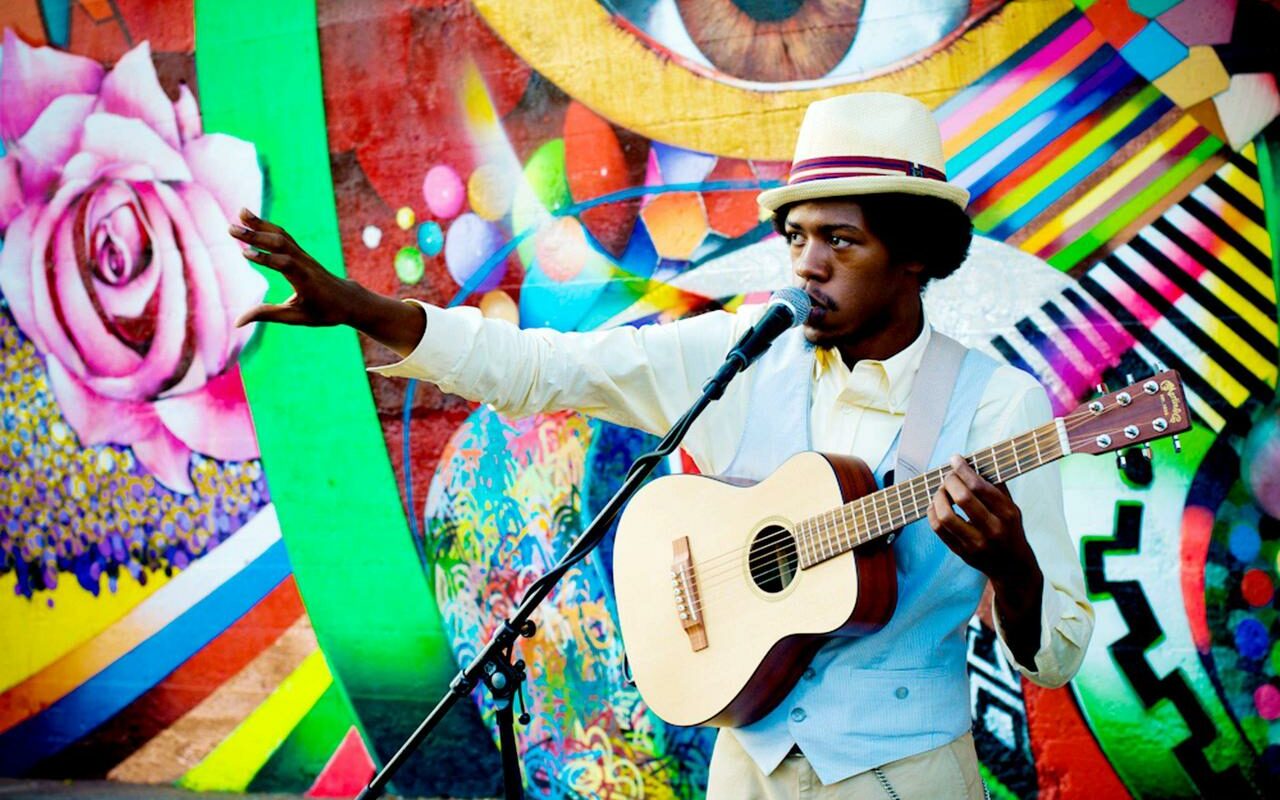 About Christylez Bacon, the Performer Debuting “Migrations in Rhythm: A Concerto for Beatbox and Rhyme”

Christylez Bacon (pronounced: chris-styles) is a GRAMMY® Nominated Progressive Hip-Hop artist and multi-instrumentalist from Southeast, Washington, DC. As a performer, Christylez multi-tasks between various instruments such as the West African djembe drum, acoustic guitar, and the human beat-box (oral percussion), all while continuing the oral tradition of storytelling through his lyrics.

In 2011, Christylez began a cross-cultural collaborative concert series in Washington, DC, “Washington Sound Museum” (WSM). WSM is a monthly intimate celebration of music featuring guest artists from diverse musical genres with Christylez Bacon and his progressive hip-hop orchestra. Since WSM’s inception, Christylez has collaborated with artists from various cultural backgrounds, ranging from the Hindustani & Carnatic music of India, the contemporary Arabic music of Egypt, and the music of Brazil.

With a mission towards cultural acceptance and unification through music, Christylez is constantly pushing the envelope – from performances at the National Cathedral, to becoming the first Hip-Hop artist to be featured at the Smithsonian Folklife Festival, composing and orchestrating an entire concert for a 12-piece orchestra commissioned by the John F. Kennedy Center for the Performing Arts and the Smithsonian Institute, or recording a Folk/Hip-Hop children’s album. He is the recipient of multiple honors awarded by the Washington Area Music Association including 2013 Artist of the Year, and the Montgomery County Executive Award for Excellence in the Arts, and has even been honored as a 2012 “Library Superhero” by Friends of the Library, Montgomery County. 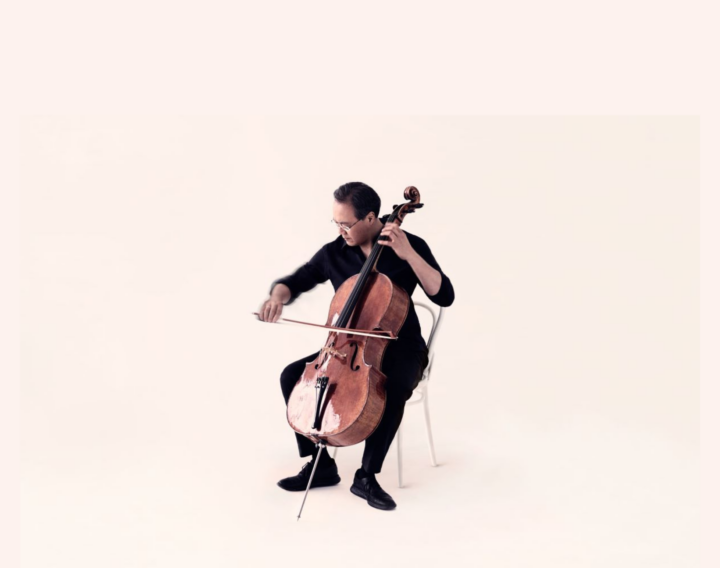 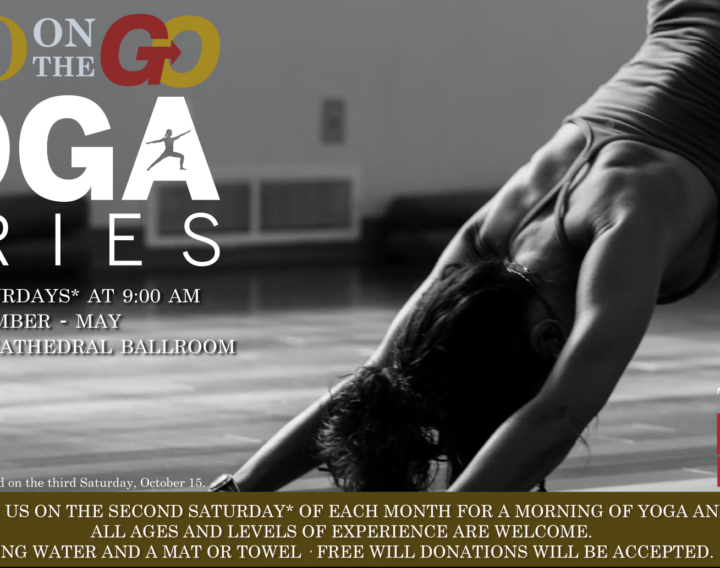 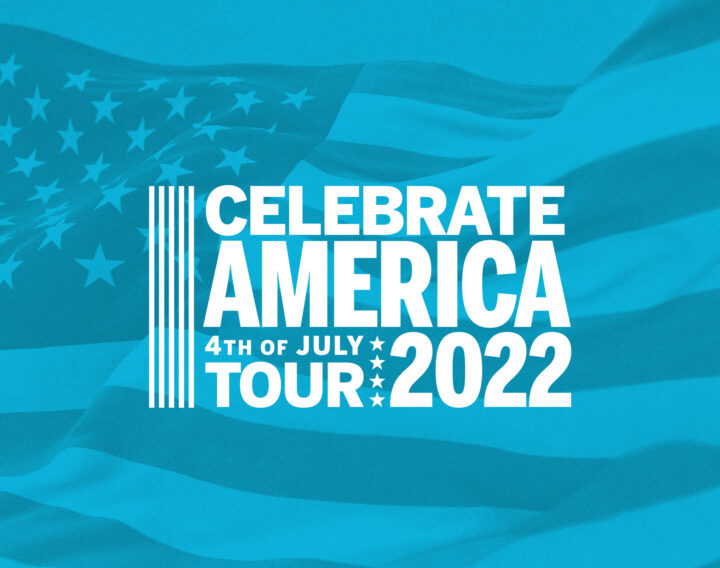