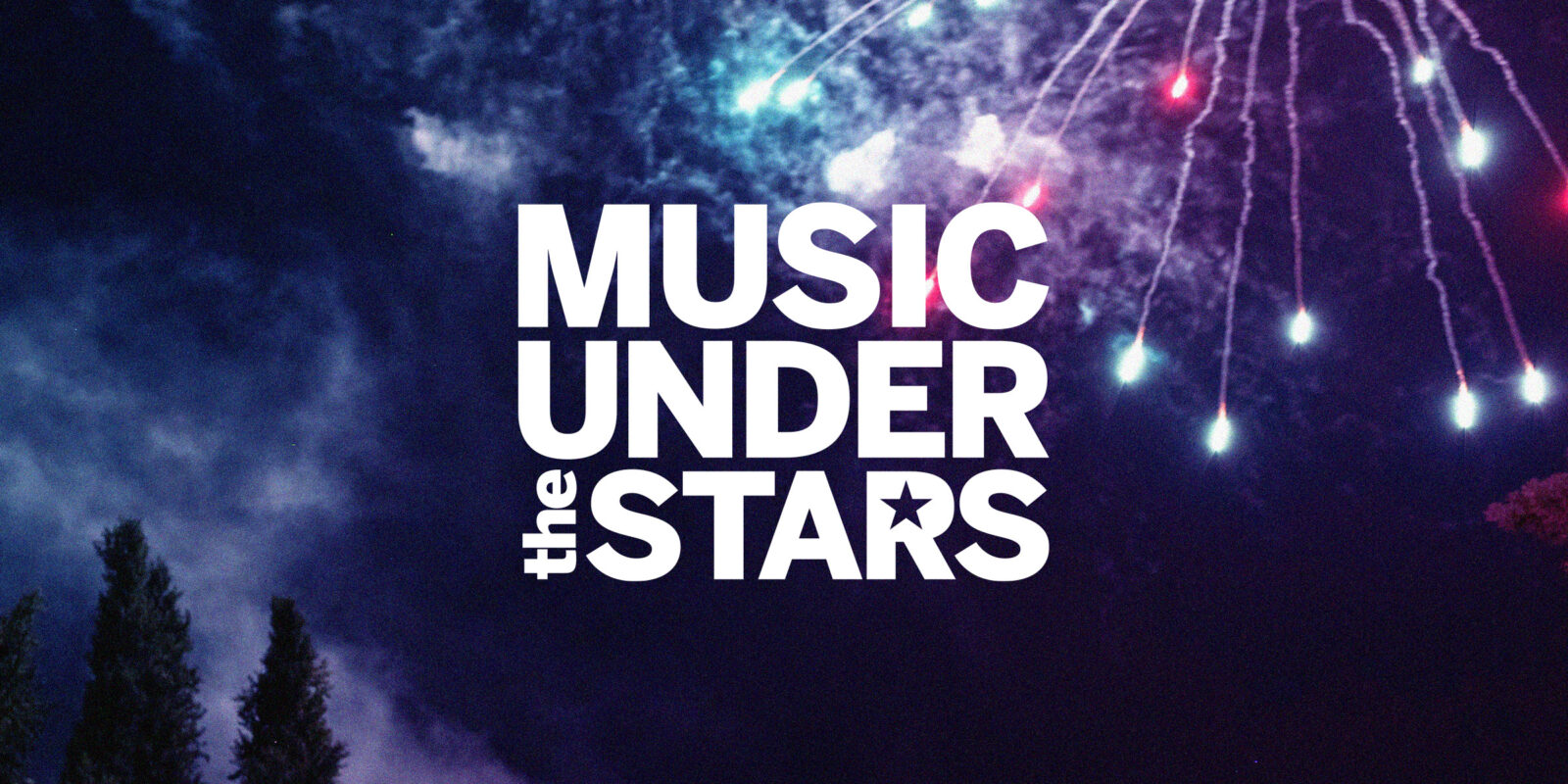 Jeans n’ Classics returns for another memorable Music Under the Stars as we celebrate the greatest album from the Beatles – Abbey Road. Abbey Road was the Beatles’ 11th studio album and the last in which all four Beatles participated. It was an immediate commercial success and reached number one in the UK and US, but received mixed reviews. Today however, the album is viewed as the Beatles’ best, and rank it as one of the greatest albums of all time. As of March 2014, Abbey Road remains the Beatles’ best-selling album. It is our very great pleasure to present this album in its entirety. 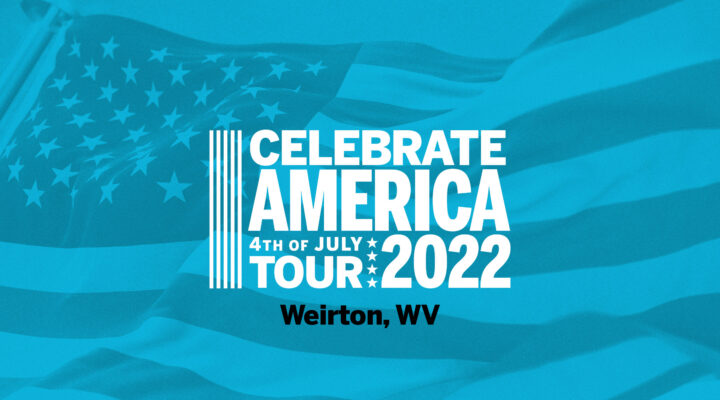 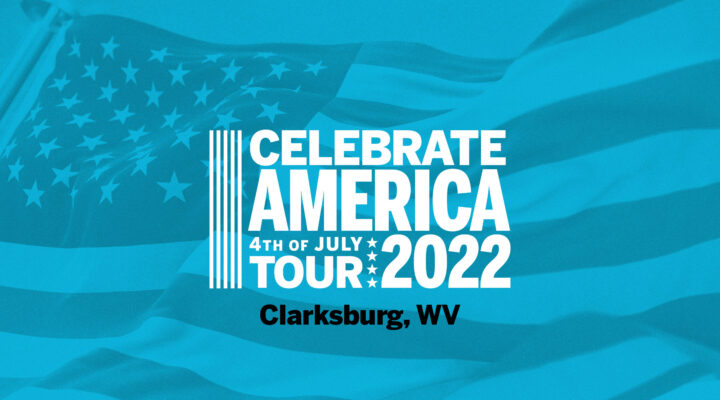 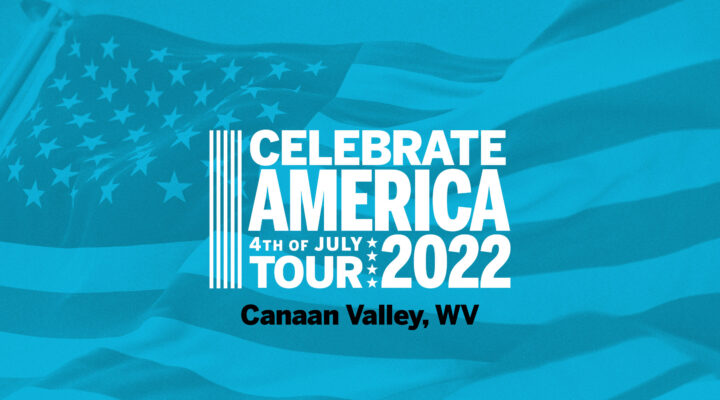